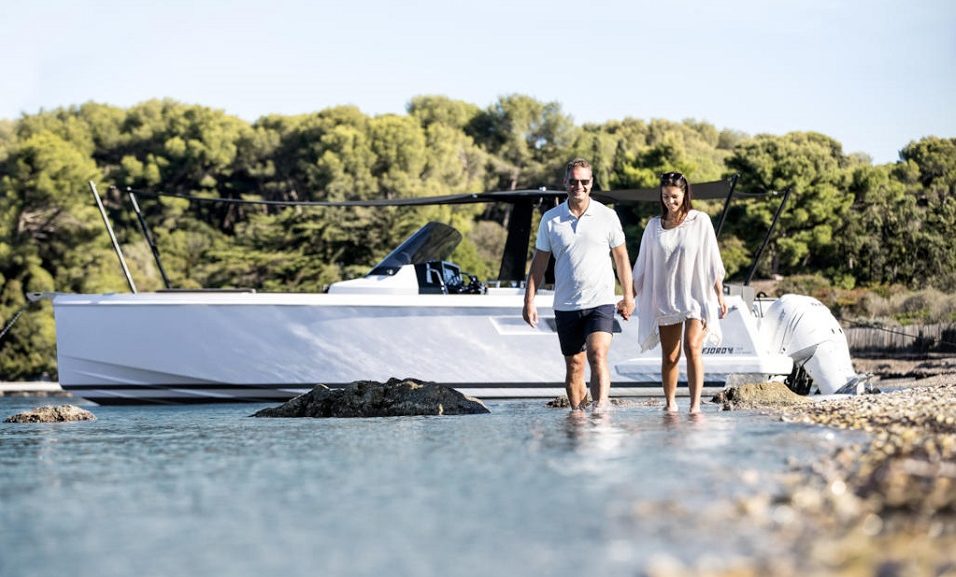 After the international Boat Show of Barcelona, we would like to say some introductory words about the Fjord 36 Xpress. 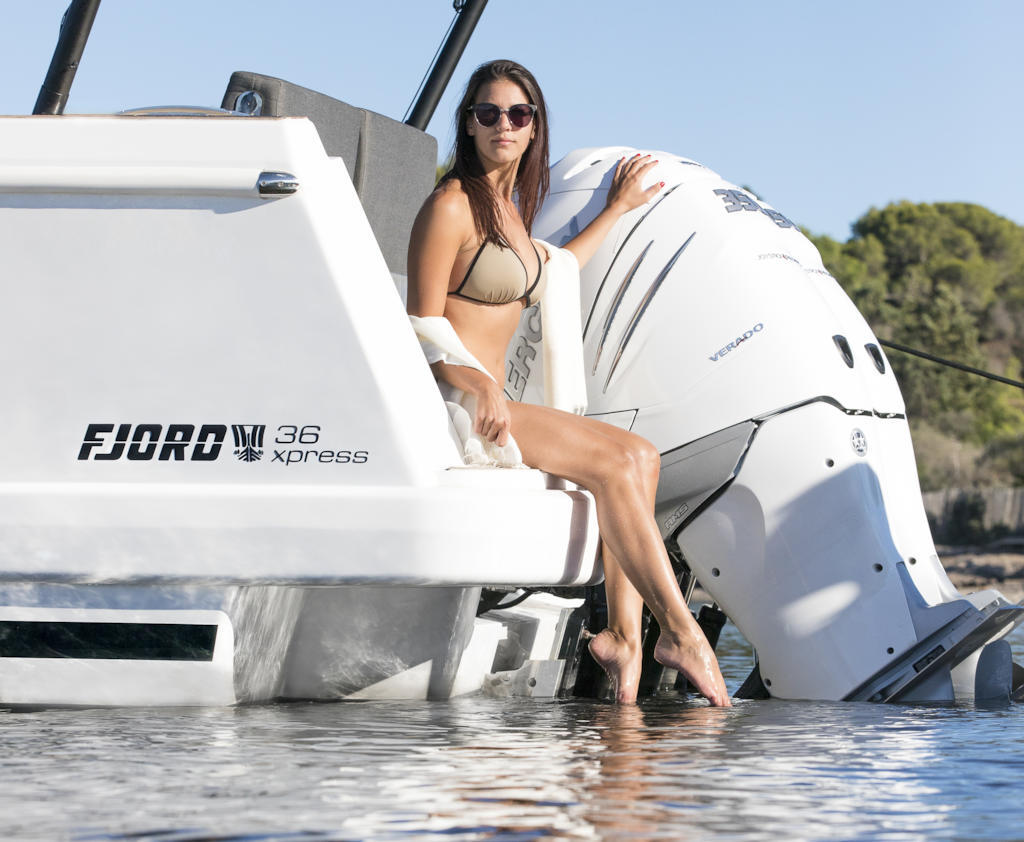 After the international Boat Show of Barcelona, we would like to say some introductory words about the Fjord 36 Xpress. This model is being presented as a Spanish premiere shortly after its exhibition at the Cannes and Southampton Boat Shows last September.

This yacht is based on the same hull as the Fjord 36’ open that came out in 2011. It was basically developed to complete the under 12 meters range and equipped with outboard engines. However, in view of the final results, we were able to see that the improvement brought about by the German shipyard goes way beyond a simple change of engines.

On one hand, it is obvious that the Xpress, with outboard engines brings us three additional values. An improvement in engine power since it can put together two engines of 360 CV, which increases in 100 CV the total amount of power brought by its predecessor, the 36 Open. Finally, a decrease in total weight by changing the Volvo D 4 engines for outboards, giving the Fjord 36’ Express access to very shallow waters.

These three points alone are very significant since they bring very important improvements to the 36 Open. Top speed has increased to approx 45 knots. Fuel consumption has increased due to the change of fuel. However, this can easily be controlled. Thanks to the weight reduction, the 36 Xpress planes very easily thus maintaining a low RPM ratio. That is if you are worried about the fuel consumption.

Besides these improvements, there are two more added elements that bring versatility to the Fjord 36’ Xpress. The former engine compartment has evolved into a big storage area which is very useful when you have 12 guests on board. On the other hand, they have added a convertible dinette similar to the Fjord 40 Open. This way you can gather 8 people sitting comfortably around the table which can also be converted into a sunbathing pad bigger than that of the 36 Open.

„Social life“ on board has moved to a bigger and more spacious area better protected from the sun thanks to the Bimini equipped with Fjord’s characteristic booms.
The sportiness and versatility of the Fjord 36’ Xpress cover a wide range of uses. From the enthusiast of strong emotions and nautical sports, to those who fancy a trip with family and friends and enjoy an exclusive boating day in comfort.

The outboard engines allow us to approach shallow waters of beaches and coves, and reduce maintenance considerably.
Additionally, the yard offers (as an option) two extensions for the bathing platform on either side of the engines.
Lastly, we have to mention the possibility of choosing different engine sizes. The price of the 36’ Xpress is about 30.000€ less than the Fjord 36’ Open version.

The cabin is fitted with a double bed and a separate Head with WC which allows for proper privacy. This yacht offers the possibility to sleep comfortably for a brief trip.
The Fjord 36’ Xpress is an up a coming value that provides new solutions in keeping with the concept and fingerprint of the Fjord brand and superior quality of the Hanse shipyard. 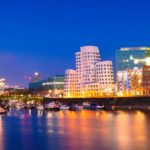 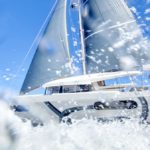 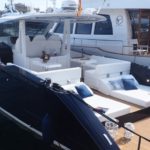