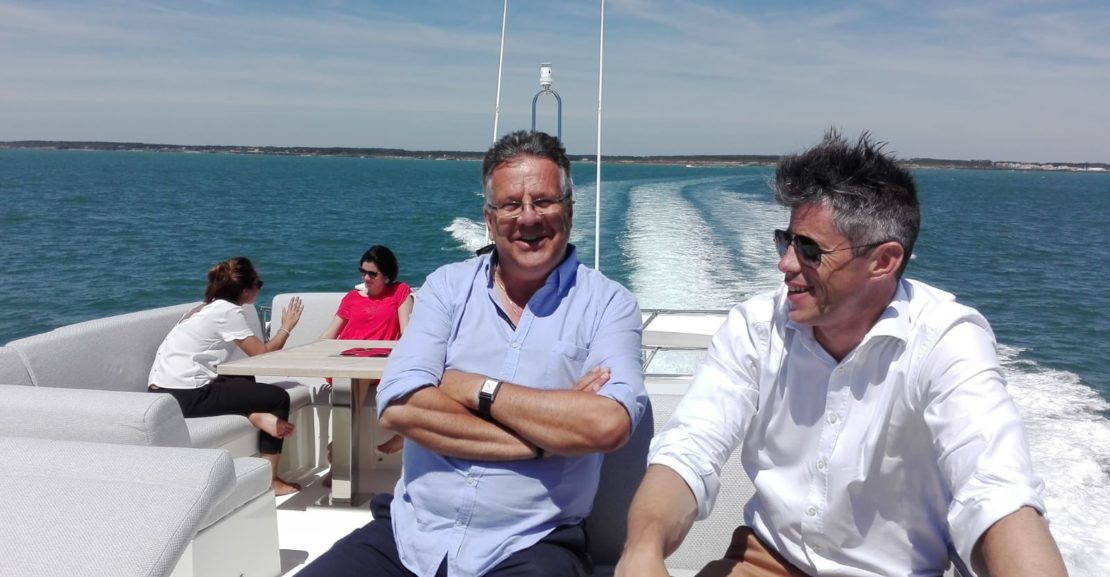 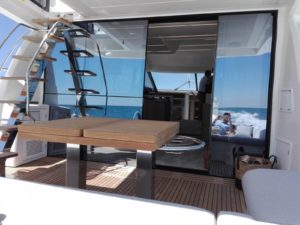 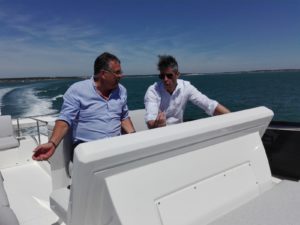 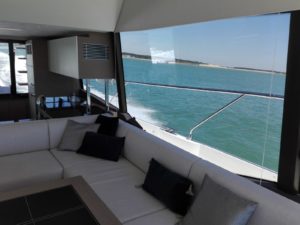 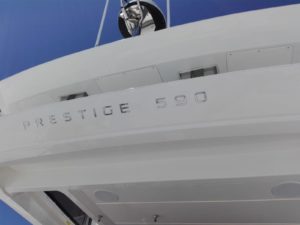 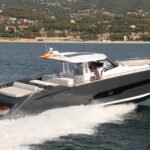 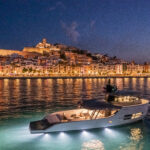 Ibiza welcomes the Arcadia A85 and Sherpa...